Who are Mark & Sylvie?

​Mark and Sylvia Gomes were two migrants who emigrated from India to Australia in 1983.  They got off the plane, both aged over 40, with a total of $200 in their pockets and four kids.  Their lives were dominated by the sole mission of raising their four children to the best of their ability and creating a better future for them.  Dr Floyd Gomes, founder of Atticus Health and Mark & Sylvie's Home Care is the youngest of those four children.

Mark and Sylvia Gomes were tremendous parents.  Their home was filled with food, flowers, banter and a pioneering spirit.  Sadly, they both died at a relatively young age, before really getting a chance to see out their retirement, at home, together.

This company in named in honour and remembrance of them.  We hope that through Mark & Sylvie's Home Care, the synergy created between health and home care will enable elderly people to live fuller, safer lives at home.  We aspire to deliver services at a standard that Mark & Sylvie would be proud of and indeed have wanted for themselves. 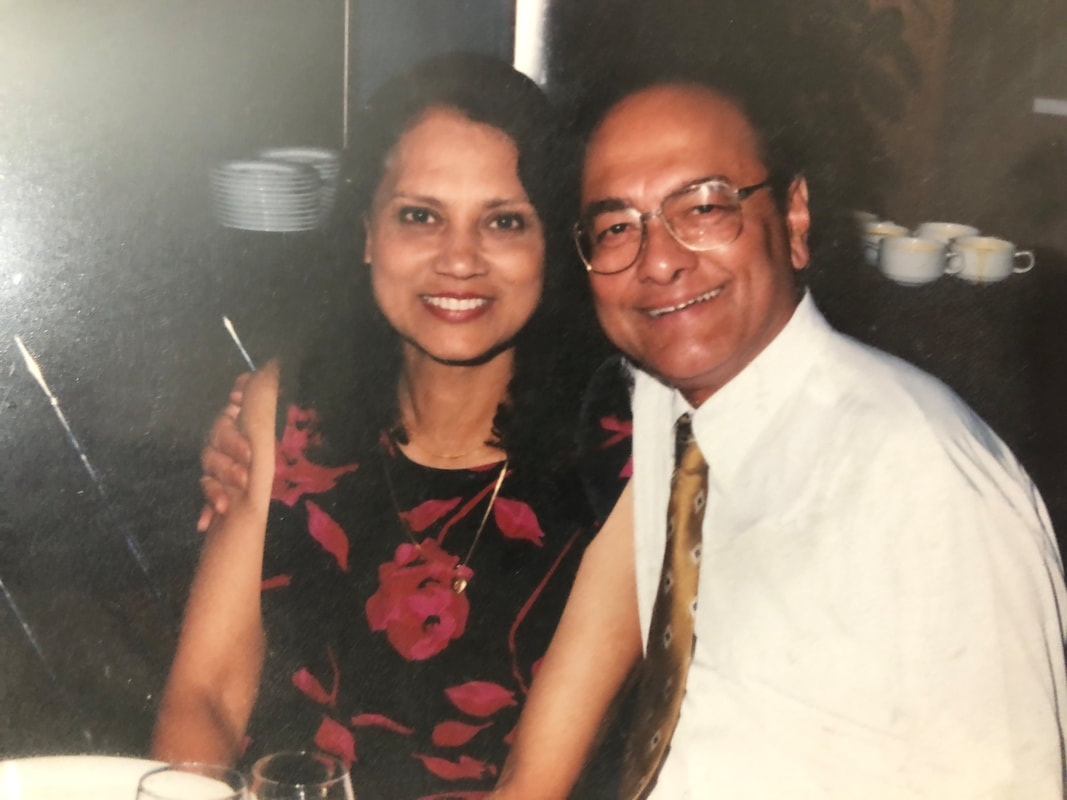